Wales is fast becoming one of the best, up and coming venues in the UK for mountain biking. Perhaps you wouldn’t think it at first, but Wales has a lot to offer for all disciplines. One of the things that will truly put Gethin Woods on the map (and google maps for that matter) will be the new Bike Park.

Earlier this year Cognation  secured a partnership with a number of different bodies, including Forestry Commission Wales and local Councils to establish a centre of ‘off-road excellence’ here in Wales. The new Bikepark will be part funded by the European Regional Development Fund. You can find bilingual information here.

The trail builders working on the new Bike Park are Back on Track, a company who have an incredible team, responsible for building some of the best loved trails in and around South Wales. In November, Cognation announced: “Planning permission has been granted for Gethin, work will start early January, with plans to open in Autumn 2013.” 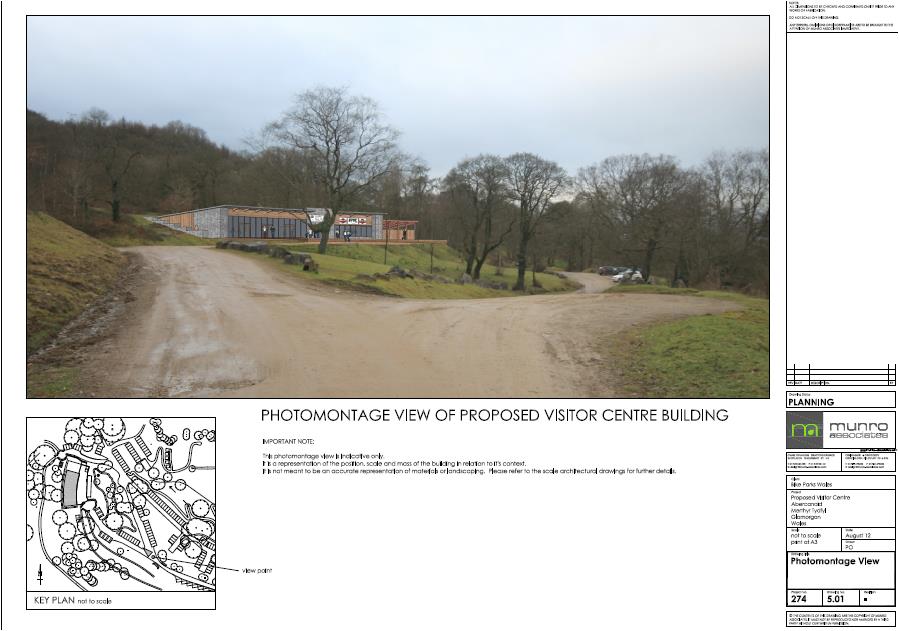 Here is a link to an article on Pinkbike with some great images from a local photographer, of work that started back in October. Keep an eye on the WDC Cuts Facebook for images as and when he has them.

This isn’t the only exciting development happening in South Wales. New trails have just opened in Afan, another trail centre looked after by Cognation. Built by Rowan Sorrell and his team, the new trails have a skills section, and plenty of jumps and singletrack action to keep you wanting more.

If that wasn’t enough to get you pumped for 2013. Cwmcarn is also set to get some gnarly new trails for 2013. Cwmcarn runs one of the best uplift services in all of Wales, run by Cwmdown, a company that has been running since summer 2006. There are plans to build another trail on the opposite side of the mountain, which will have another uplift, so this means two times the carnage! 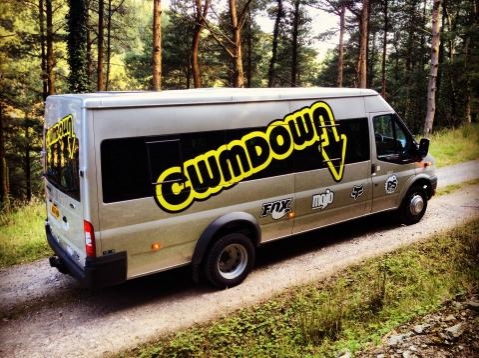 The old Van Road trails in Caerphilly, have recently been rebuilt by Jason Carpenter and a group of volunteers.  There are beginner lines right up to pro lines. It’s an up and coming spot, but relies on help from volunteers, and donations to keep the site running. 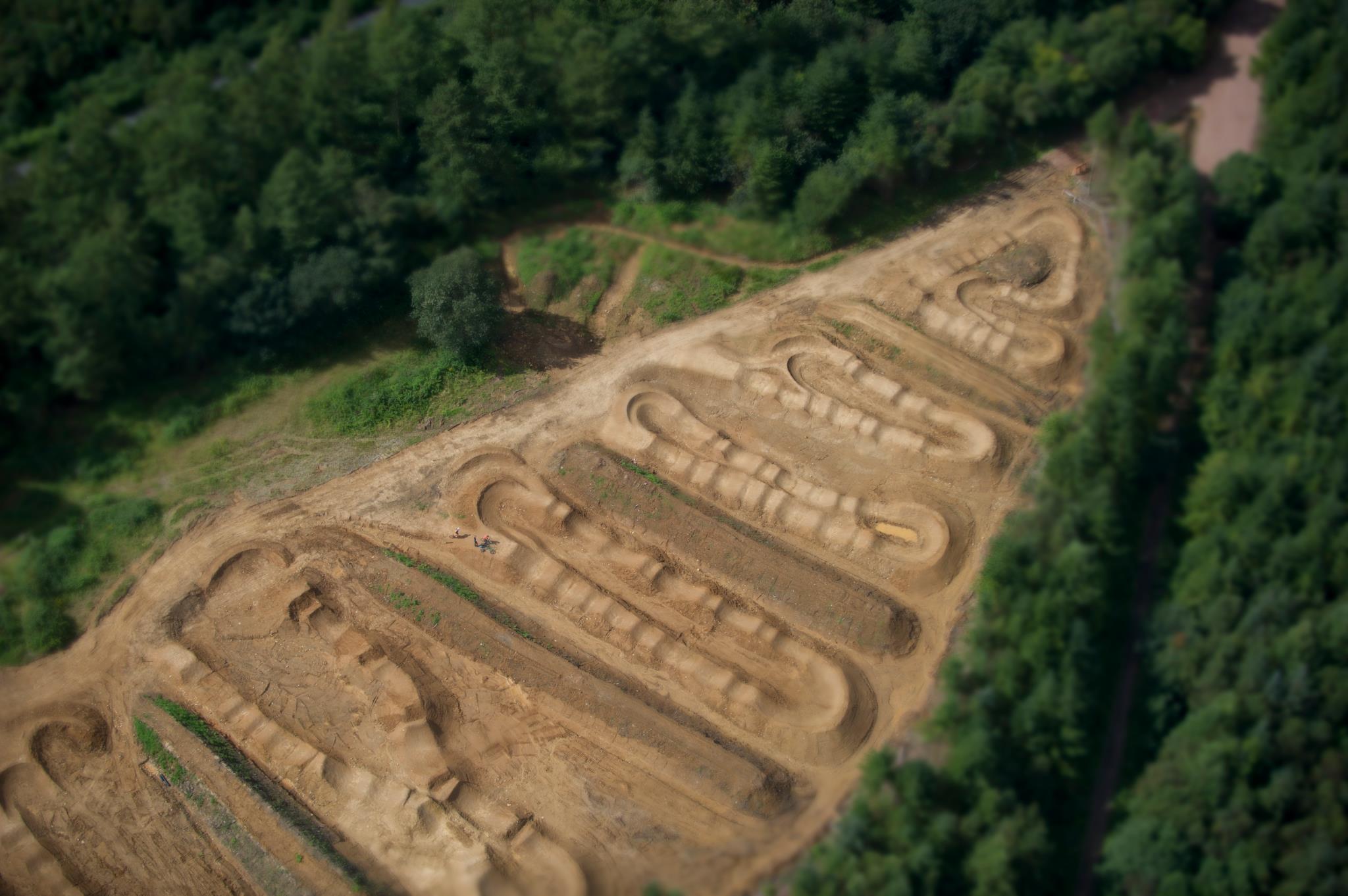 With all of these new plans being drawn up, and work starting on new trails, Wales is going to be one of THE best places to be a mountain biker in years to come. Alongside trail centres, there is a mass of beautiful countryside and vast woodland that host hidden tracks, as well as a few well known ones. If that wasn’t enough there are a wide variety of races and events  to try throughout Wales. And that’s only South Wales!

There are also a whole host of amazing café’s, bike shops, campsites, museums, castles and beaches to visit here in Wales. If you enjoy mountain biking, make sure you visit Wales in 2013 to make the most of what it has to offer. You won’t be disappointed.