So I’ve been pretty quiet lately – what with finishing my degree and most likely losing the vast majority of my brain cells, that and suffering massive bike withdrawal, but that’s all changed now! 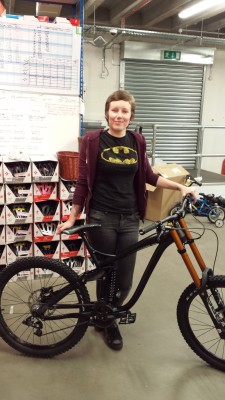 I FINALLY have my own bike, a Norco Aurum 6.3 (want to know more about the bike, go here.) Up until recently I’ve only had a few chances to ride it but last week I went riding nearly every day, it’s been forever since that happened, so more where that came from please! Can’t really explain how stoked I am to have my own bike, I’m sure so many people can relate to not having a bike, or not riding for a few weeks/months (spoiler alert, it sucks.)

This is part of the reason I’ve not really been racing this season, I just want to get to know my own bike, have some fun riding, and then hopefully go back into racing with a fresh mind, with defined goals and an idea of what I want to achieve – but for now I’m just going to be riding my bike for me, focusing on having a good time and working on my skills.

I had originally planned to head out to Morzine this Summer because I still haven’t had the chance to go, but due to buying the bike, and my van dying, my bank account is currently dire, like a bank account, but dire. But on the upside, I got a new van, she is rad – and this now means we are able to load it up with four people plus bikes (maybe 5 at  a squeeze) and head to the desired trails. 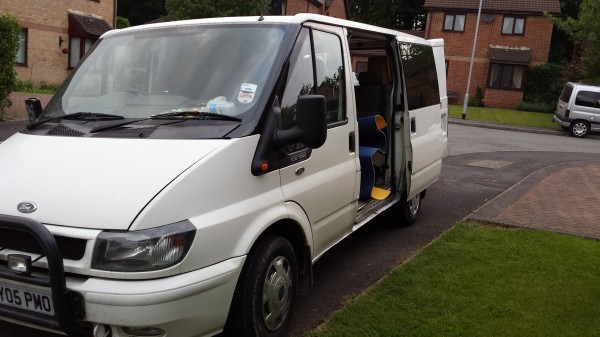 I’ve also recently got involved with a friend’s.. not really sure what to call it, clothing company, media project, sort of general squeezing together of a mixture of awesome components that is, Spin. We’ve started a campaign and combined it with a competition. The short of it is to basically show your feminine side, then oppose that with the kick ass rider side. 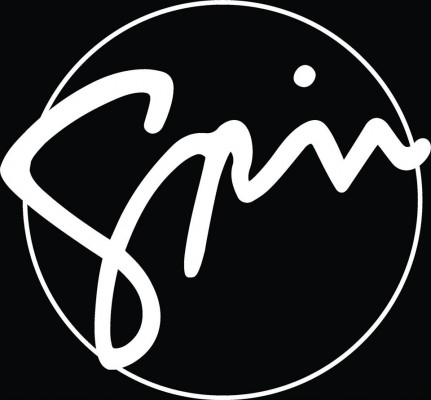 It’s not really easy to define yourself, but being a mountain biker means being part of a community. We meet new people, travel to new places, we live to ride. There are so many people connecting who wouldn’t otherwise connect, but bikes bring us together. We want to show that there isn’t a specific kind of person – you can’t pigeon hole a mountain biker, we ride because it’s our passion, the rest of the world falls away, and the only thing left is the ride.

Check out the entries in the competition album, and make sure you check out the Spin website in the mean time! 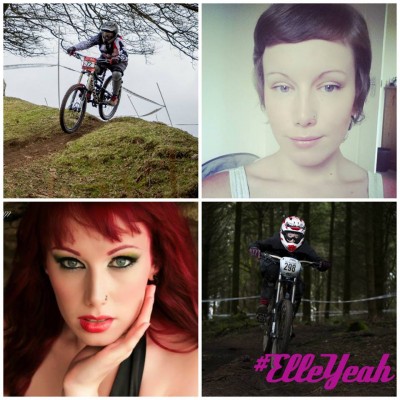 Living in South Wales is amazing, there are so many places to ride in such a small distance, last week I rode in Machen, Van Road and then travelled further afield to the Forest of Dean, all I need now is a trail bike and I’ll be able to dirt jump, downhill and take advantage of  more trails on offer in the area. 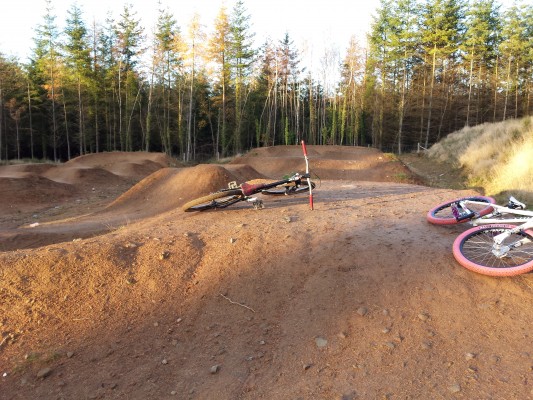 Hope you’re all taking advantage of this ace weather and getting out on the trails!